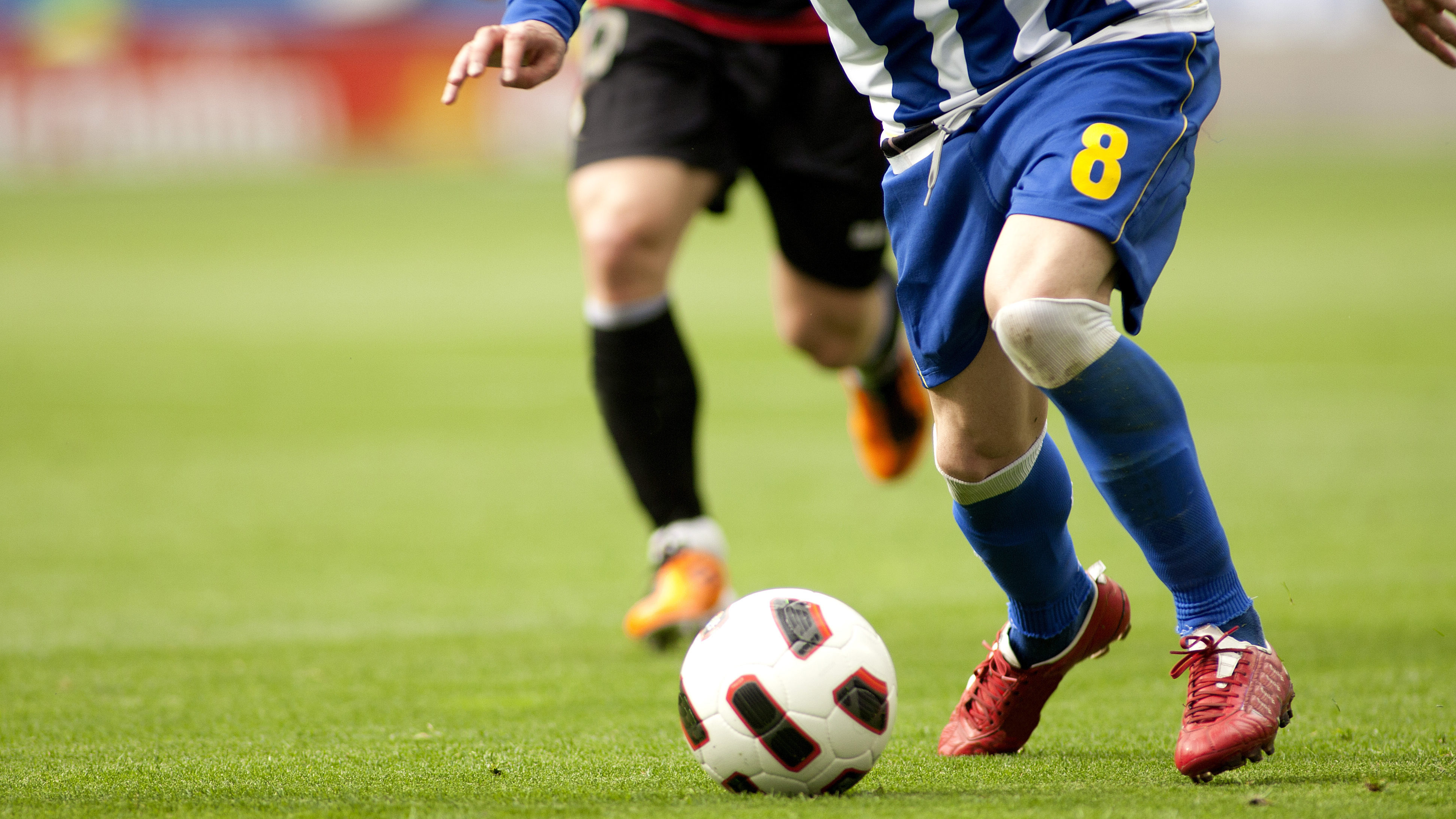 It’s amazing that no matter how many games you ref, not matter how much you prepare for the all possible scenarios, you still get blindsided. I had a coach come to me angrily at halftime of a U-10 girls rec game to accuse the opponent of having a boy playing goalkeeper.

More on that later. Most of what I’ve encountered in my first games of reffing in the spring season has been the predictable: Lots of adults screaming at children.

I’ve written before about how, as a referee, one so clearly sees the children’s reaction to being yelled at. The worst is the sad, distressed look on their faces.

It seems that the lower the ages, the more screaming. And the result is usually that their performance suffers as their confidence drains. I’ve been keeping track, and the teams whose players get the most instructions and admonishments yelled at them from the sidelines end up playing worse.

One game I reffed recently had so many wonderful aspects to it. On a sunny Saturday morning, a U-12 boys game paired a Manchester United and a Barcelona — and it was as delightful as watching those real teams.

A left-footed kid named Leo actually displayed some Messi-type skills. A center forward looked like an 11-year-old Radamel Falcao. The defenders didn’t boot the ball, but passed to their nearest teammates.

There was some wonderful combination play, but on an adult-size field, it often broke down before a good scoring chance.

This led to no end of frustration for the coaches and parents. Early on, after a goalkeeper save, the coach screamed, “Kick it harder!” The players picked up on that and started screaming, “Kick it harder,” whenever a shot on goal was saved (by a very good little goalkeeper). “I did kick it hard!” one kid finally shouted.

A favorite phrase from one of the coaches was, “What was that!?” And early in the second half, when a player botched a shot on goal, his teammate yelled “What the f***?”

On the same weekend, U-10 girls were obviously confused with instructions screamed at them by the coaches on one sideline and the parents on the other. When I told a parent who moved to the goal to yell fatuous advice to return to the sideline, a girl said, “Good job, ref.” I think it was her father.

While the girls in the U-10 game were rendered nervous and insecure by the screaming, the U-12 boys reacted with anger at each other.

They had arrived at the field with smiles and laughter. As the game went on they started acting like the adults — grumpy, frustrated and critical.

There are many reasons why adults shouldn’t scream at kids playing soccer. But robbing children of the joy that comes from playing soccer on a sunny spring Saturday morning is the worst.

(As for the coach who questioned the gender of a 9-year-old. I told him he was wrong — which I knew because I had checked all the players’ cards — and he said “it happens all the time,” teams sneaking boys into girls games. That can’t be true, can it?)