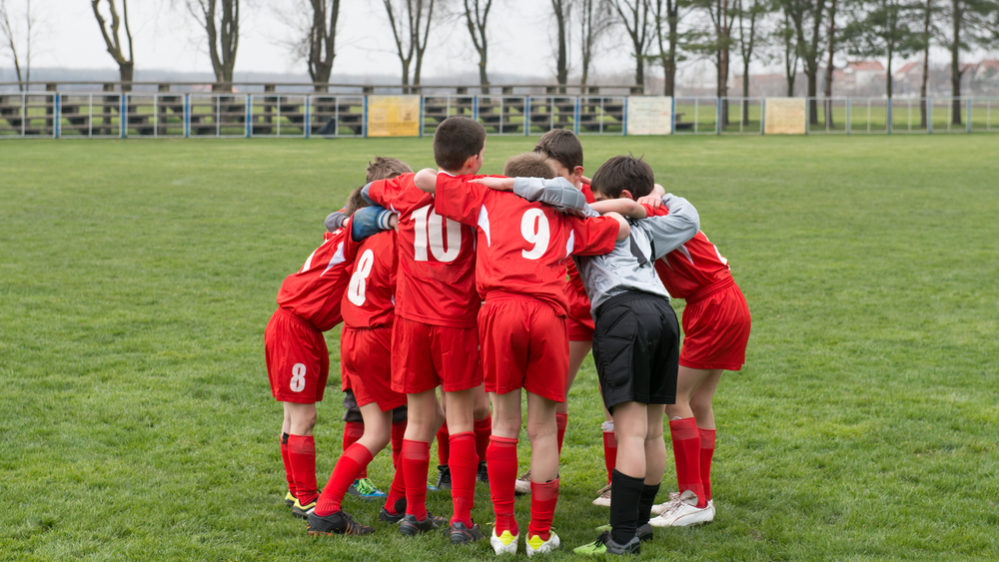 Benefits of heading ban are clear to see

I have now refereed and watched several games since the elimination of heading for children 10 and under – and have compared them to my notes and memories of games at the same level when heading was still allowed.

First of all, on the girls’ side, I noticed very little difference. At least in my experience, heading was already extremely rare for girls 10 and under.

On the boys’ side, especially during games played by 9- and 10-year-olds at the comp level, I saw several instances where the players would adjust their bodies when a high ball approached to control it with their chests, thighs or feet. And it was often impressive.

In one game, I counted five situations where a player who under previous rules probably would have headed the ball, instead controlled it. In four of these, the player kept possession for his team — a rate I imagine much higher than had the player headed it. In fact, the heading that I recall at these ages rarely served as a pass or ended up in the net. Most commonly, they were responses to goalkeeper punts.

One player forgot about the new rule when a high ball arrived at the edge of the penalty area. He headed the ball a third of the way toward the goal, and an indirect free kick was called. He had been unmarked and would have had the space to control the ball to set up a clear chance at goal. It was a rare occasion when a player forgot about the new rule, and using his head wasn’t even the best option.

In the same game, a team took a corner kick, and instead of launching it into the goal area, hit a low pass to a player who appeared between the corner of the penalty area and the sideline. He relayed a pass across the field to a teammate, who scored from long range.

It was a clever combination play that may have been inspired by the rule change.

For sure, in the first games of the season players at times looked a bit confused as to how to handle high balls. But I’m betting that players are figuring out that low passes are a more effective way to keep possession — whether or not heading were allowed. And encouraging low balls across the goalmouth rather than high crosses is also good strategy because low driven balls are more difficult for defenders and goalkeepers to cope with. A goalkeeper, for example, has a big advantage over forwards on high crosses.

The reasoning behind delaying heading for children is the possibility that repeated sub-concussive impact may have a harmful long-term effect on children’s brains. There may come a time when enough research has been done to assure us that heading is safe for children, but in the meanwhile it’s certainly sensible to delay heading — these are children’s brains we’re talking about — and because the rule is actually good for player development. That is, it challenges young players to improve their ability to control high and bouncing balls and encourages players to aim passes toward their teammates’ feet — important ingredients to possession play, which is much more effective than the predictable tactic of booting high balls upfield, which may work at the younger ages but not so much at the higher levels.

And I find thoroughly unconvincing the argument that if children don’t head in games before age 10 they won’t be able to master heading technique. In fact, players might be more apt to develop good heading technique if it’s introduced when their neck muscles are stronger.

Dr. Robert Cantu, one of the USA’s leading experts on concussions in sports says: “You can be taught in a practice situation and you can be taught with a lighter ball than a regulation soccer ball, so that the sub-concussive aspect of things can be greatly minimized. So you can still be taught some of these skills in a controlled environment where heads can’t collide.”