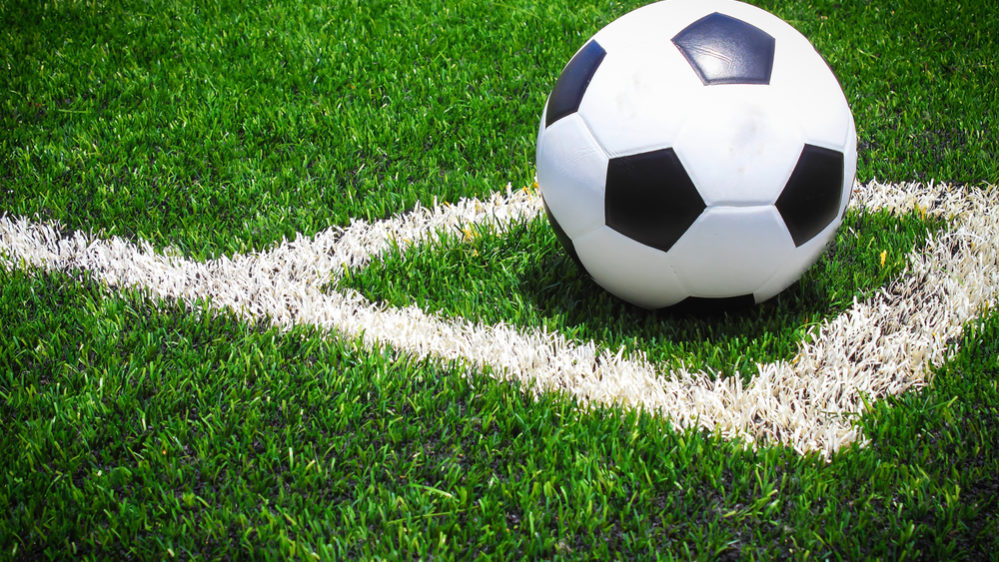 The most difficult part of coaching isn't dealing with losses, it's cutting or rejecting people from the team. It's not just a simple matter of reducing numbers, it's a matter of making decisions that in essence short-circuit the dreams of players. I don't think there's any coach, either at the professional level or the youth recreational league in a small town, who doesn't feel the pain of not choosing someone or cutting someone from the team.

Sometimes young athletes put themselves in situations where they say, “If I don’t make it today, I have no chance of ever reaching my goals.” That’s not true and it’s up to parents and coaches to deliver that message strongly and consistently.

Getting cut and having to rebound from disappointment is part of what some great athletes have had to deal with.

When I was cutting players from the national teams, it wasn’t because they were bad players. In fact, they were often very good players. I frequently had to make choices because I felt there were two or three players who were better for a particular position or role on the team. Coaches have to make decisions and players and parents have to understand that putting together a team is a game of numbers, of roles, of needs and responsibilities.

When someone doesn’t make the squad, initially they feel hurt or even angry. It’s regrettable, but understandable. Some players who are cut will use it as a source of motivation for continued practice to get good enough to eventually be on that team. Others will shy away from further evaluation and tryouts because it was such a belittling and scary experience for them.

What I’d like to stress is that being cut from a team is not the end of the world, and it’s not, although it may seem like it at the time, a personal attack. If parents can somehow make their children understand this fact, then it will allow them to move forward – and maybe next time they will make the team.

As tough as it may be for a coach to cut a player from the team, it’s a lot tougher on that player and her parents. There’s no getting around the embarrassment, the emptiness, the rejection.

The best thing I can suggest to parents is to offer unwavering love and unconditional support. It may seem like it to your child, but the world hasn’t ended and it’s up to the parents to keep the sport experience in proper perspective.

If parents get upset, it will be projected onto the child, only making matters worse.

What isn’t constructive is making excuses for your child by saying it was a political decision or that the coach made a poor decision (which might even be the case). If you make excuses, you’re only teaching your child to deflect responsibility and discount the value of merit.

What you have to remember is that for the most part, coaches really do try to get it right. If there are 20 players on a team, odds are that practically every coach will agree on the first 10 players for the team. And most coaches will agree that the next five should be on the team. But probably more coaches will disagree on the last five players chosen.

Coaches have an image of what they want their team to be, and they’re looking for players who can help them attain that image.

As a parent, you must show love and support for your child, but that doesn’t necessarily translate into judging and criticizing the coach’s decision. If you do, everyone’s a loser.