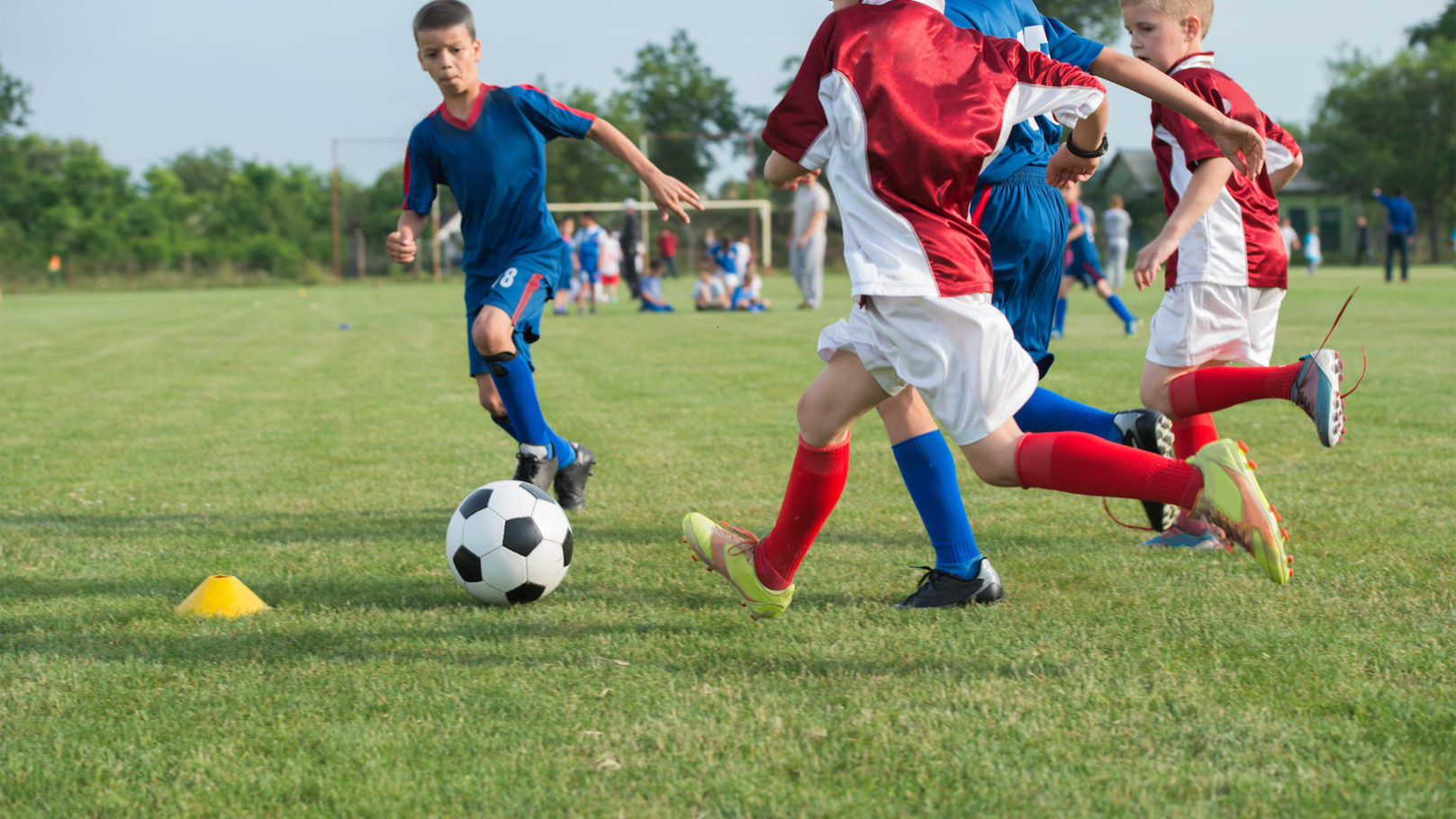 Lionel Messi may be the world’s best player, but David Beckham is the richest, according to France Football magazine’s annual tally of the sport’s wealthiest players. Beckham, 37, will earn $46.6 million in 2012-2013, of which just 5 percent comes from his Paris-Saint Germain salary (which he is donating to charity, anyways). The majority of the former LA Galaxy player’s income comes from other sources, including endorsements.

Messi, 25, will earn $45.3 million this season, of which $16.8 million comes from his Barcelona salary and bonuses, the magazine said. He is followed by Real Madrid forward Cristiano Ronaldo, who will earn close to $39 million, with $17.5 million coming from salary and endorsements.