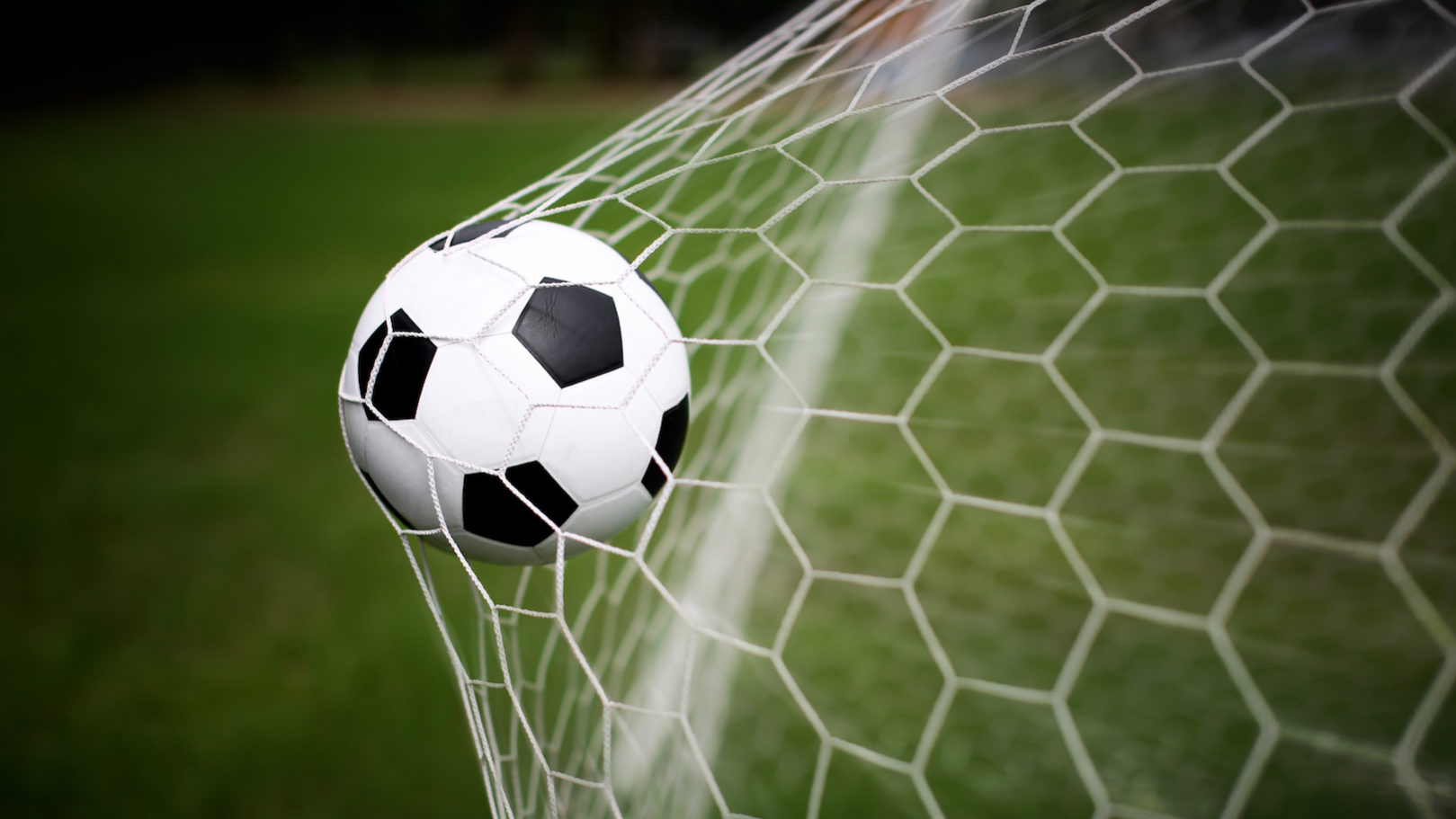 America is obsessed with rankings. From NCAA football and basketball to top high school recruits across the sporting spectrum, the American sports fan has no shortage of statistics and ratings in every professional and college sport. Unfortunately, team rankings have leached into youth sports as well, where any benefit they bring is far outweighed by the negative consequences of rating young athletes and teams during their developmental years.

Unfortunately these rankings have now taken over the youth soccer world. On Oct. 14, the web site GotSoccer.com, the most well-known youth soccer ranking site, decided to expand its ratings and begin ranking 9- and 10-year-old soccer teams in both small-sided and full-sided game categories. In the words of CEO Gavin Owen-Thomas, "We've always received a tremendous number of requests to rank the younger ages and I believe the time is now right.”

Any coach who has taken a USSF E License knows that the 9- to 12-year-old age group is known as the “Golden Age of Skill Development.” According to USSF best practices in Long Term Athletic Development, the years prior to the growth spurt for both male and female players are the time when their bodies are most sensitive to developing sport specific skill. It is a time when technical training is crucial, and games should be used as a training tool and a way to measure development.

This age is a time when players need ample game minutes to hone their new skills at a variety of positions. Players need to be encouraged to take risks. Defenders and goalkeepers should not be afraid of playing out of the back. Attacking players need to develop the confidence to beat opponents on the dribble, and possess the ball instead of launch it up the field. Any coach will tell you that these things usually go out the window if your sole focus is to win your games. Unfortunately, that is what the new GotSoccer rankings will do; hinder what little emphasis there already is on development and put all the onus on winning games.

In GotSoccer, you don’t get ranking points for style, or possession, or close games. You don’t get points for letting all your athletes have playing time, or putting your fast goalscorer in the back or midfield to develop his all around ability. You get points for beating teams, and for winning games and tournaments. You earn points and the higher rankings that go with them for focusing on winning at the exact ages when that should be the least of your worries as a coach and as a parent. It is a terrible message being sent by an influential voice.

I am not naive enough to think that this does not happen already. We all know that youth soccer has stopped focusing on children competing against other children. We all know it’s often focused on adults competing against other adults through their children. A hyper-competitive, win-at-all costs mentality has already taken over youth soccer down to the U9 age group in many places. It is causing many talented, developmentally focused coaches to quit rather than make sure their U10 team wins all its games.

It is causing many parents to have their 7-year-old specialize in only soccer so they can make the travel team at 9 and be a star, only to burn out by age 13. This environment is driving far too many kids to quit the most beautiful game in the world. It is causing them to hate soccer!

We all should know better!

Gavin Owen-Thomas states on his bio that he has a USSF and a UEFA A License. He states that they have had many requests for 9- and 10-year-old rankings. From whom? The USSF, U.S. Youth Soccer, or perhaps the NSCAA? Of course not. The requests come from mis-guided parents who are living out their unfulfilled athletic dreams through their children. The rankings serve these parents; they do not serve the best interests of the children!

I do not know Mr. Owen-Thomas, but hopefully this message will reach him. Sir, please reconsider your decision to start ranking 3rd and 4th grade soccer teams. If you are really a person who is concerned with the future and growth of the game in the United States, please do right by the kids, and stop this nonsense.

You have a choice. Your legacy can be one of a good soccer man who made a mistake and fixed it, or you can be the guy who enabled little Johnny’s dad to proudly proclaim “My son plays on the No. 1 ranked 3rd grade soccer team in the whole USA.”