How the Game has Changed in the Past Four Decades …….. 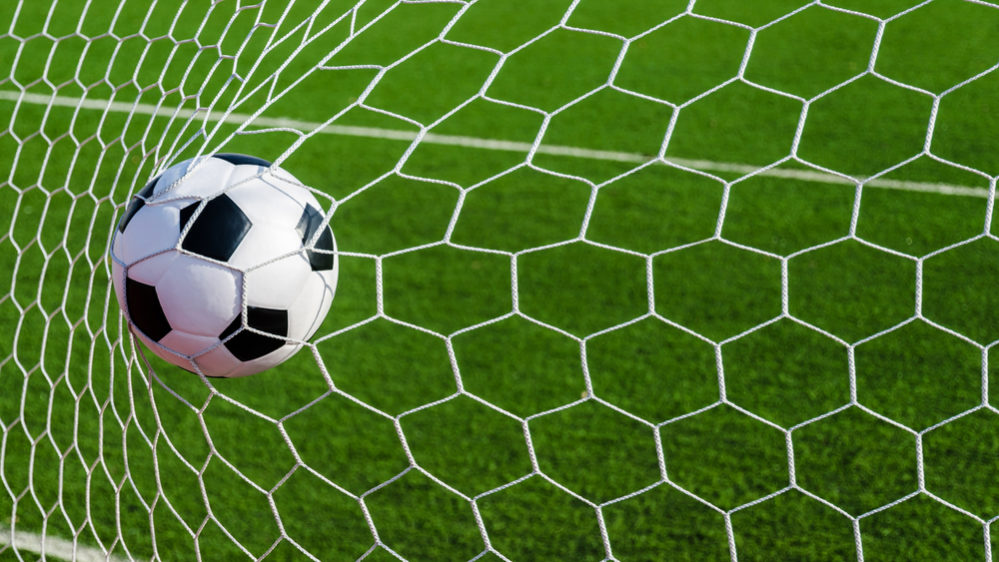 How the Game Has Changed in the Past Four Decades

Having started playing youth soccer in the 1970s, then taking up the whistle in 1978, I have seen many changes on the youth soccer landscape:

The Girls
Mia, Julie, Kristine and Brandi and now Abby and Alex plus their teammates have been excellent role models and their amazing success on the field has translated into millions of girls taking up soccer. When I started refereeing, girls teams were only 25% of the sport while now approximately half the players registered in youth soccer are girls. All while the number of players has increased exponentially.

The Teams
It was simpler back in the 1970s as we had intramural teams and travel teams and all the players were from the same school district. Then came travel team players switching teams that corresponded to the rise of free agency in the major American pro sports. Now seemingly every team wants to call itself premier. If “premier” means the very best teams, the moniker is a bit of a farce. I refereed two undefeated teams in a premier league under US Club Soccer recently and both teams struggled to put four passes together.

The Players
Only with Latino kids did I ever see children and teens play pick-up soccer outside their youth team, and not under the supervision of a coach, prior to the 1994 World Cup. That has all changed, perhaps partly through all the soccer that kids can now watch on TV.

See a game and many are now going to the field later to practice a move. What has greatly improved in players during the past four decades is their tactical awareness and dribbling ability. Unfortunately, some of the older youth players, mainly on the boys side, now go down very easily when touched. Again, all the soccer they are seeing on TV. It’s similar to when I refereed in Italy a generation ago as I could tell that those kids watched a great deal of soccer on TV.

The Games
It used to be that if you had teams from different cultures playing against one another, the game would often be problematic. For example, many Anglo teams hated it when the teammates on the opposing Latino team spoke Spanish to one another. Now, it’s much more accepted by the Anglo kids, a growing number who speak Spanish, as players from different cultures are learning to get along.

The Fields
Many youth soccer games during the 1970s were played on football fields and those fields were long and narrow — 120 yards by 55 yards or so. Not the best size for a good game. Then came the rise of soccer field complexes and now artificial turf fields, all with appropriate field sizes. Turf is a good solution for overused, inner city fields that were reduced to dirt but I prefer a good grass field to a turf field. It’s a different game on turf as the ball moves much faster.

The Money
College soccer’s way too short season has not changed the hold that the college game has on youth soccer. I rarely hear a parent talk about how their kid will play pro soccer one day but often hear parents talk about how their kid will win a soccer scholarship. I’m not a parent so I am not an expert on the money spent on youth players but I see trainers on the touchline for nearly all travel team games nowadays.

I believe that part of the rationale for trainers is to help kids get that scholarship. The money has even increased in a local CYO program near where I live. The registration fee for 8-year-olds per season used to be $50 and it’s now $150 as the money now includes a trainer fee. The money that I earn from refereeing has increased as well because the number of games played during the year has increased. But the increase in referee fees since the 1970s (at least in New York) has roughly corresponded to the inflation rate.

(Randy Vogt has officiated over 8,000 games during the past three decades, from professional matches in front of thousands to 6-year-olds being cheered on by very enthusiastic parents. In his book, “Preventive Officiating,” he shares his wisdom gleaned from thousands of games and hundreds of clinics to help referees not only survive but thrive on the soccer field. You can visit the book’s website at www.preventiveofficiating.com/)