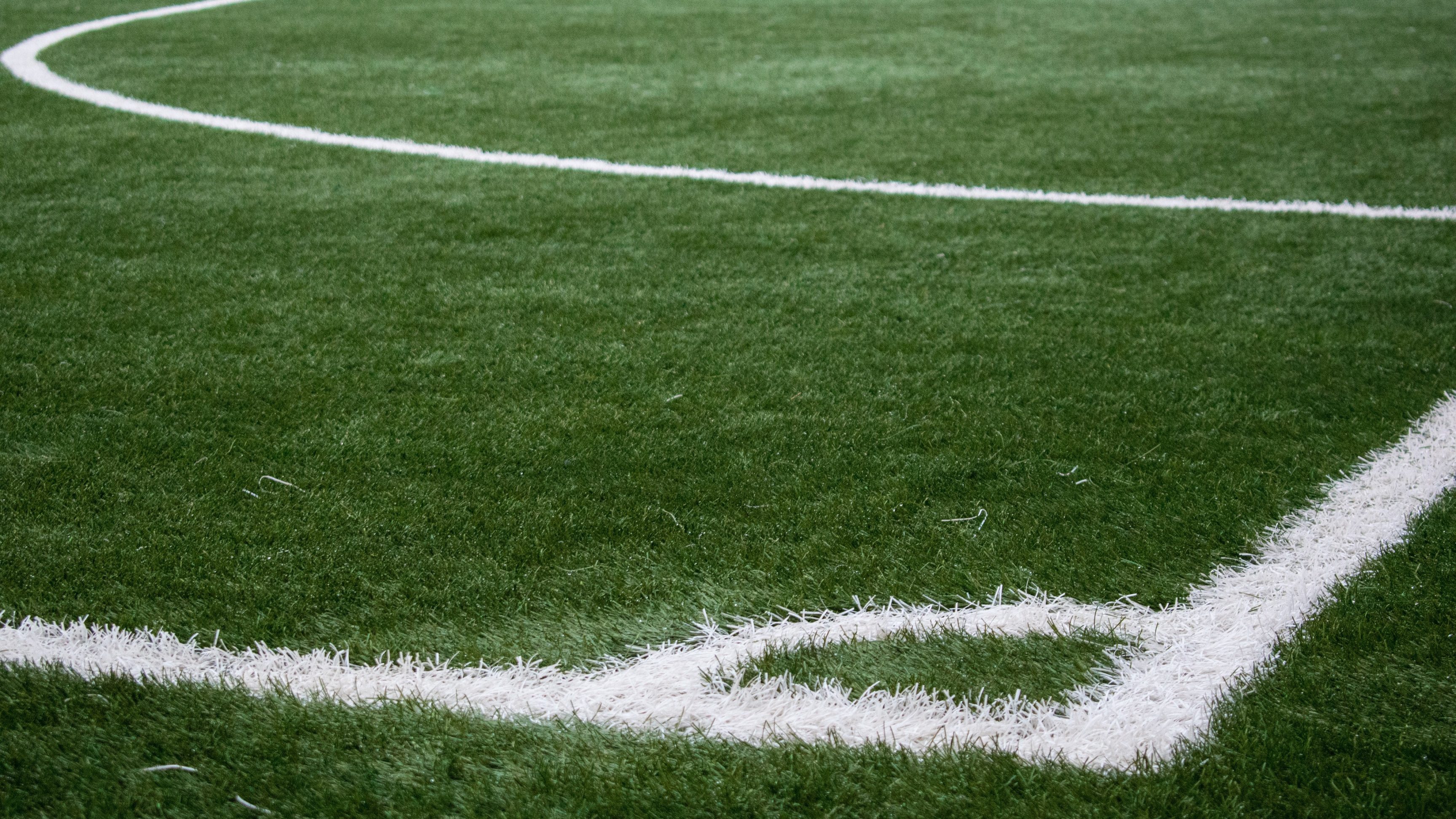 This is purely my opinion, with some observations on parental influence in teenage athletics:

Toward the end of the school year, we gather with the athletic trainers and coaching staff to see what worked and what didn’t in terms of the health and performance of our high school athletes. We do the same at the collegiate and professional levels with one major difference: we generally don’t have much direct influence from parents at the collegiate and professional levels.

But we most certainly do in high school. For better or worse (almost always for the better) there will be parental influence in coaching and medical recommendations. It’s their right, and an involved parent is a very good thing.

Over the years I’ve noticed that some of the absolute best young athletes who go on to have sports success through college or beyond have quiet and somewhat laid-back parents.

I remember in particular one set of parents accompanying their daughter for a discussion of issues with both of her shoulders. It was a complicated issue, requiring her to have surgery on both shoulders followed by a yearlong rehabilitation and no swimming.

Through it all the parents took it in stride, insisting that they would take the long view. A few weeks in to her rehab the young lady showed me some photos of her with winning times at various meets. Not age group meets, but world-class international meets with adult Olympic athletes. And she had three world records. I was astounded. I knew she was good — but really, really good? From her and her parents I never would have guessed.

Some of the most accomplished athletes I have seen have the least overbearing parents. I get the feeling that these folks have seen a good amount of success themselves and have a strong understanding of the long view to succeed. Early focus on skill development, encouraging sport experimentation, and handling ups and downs with equanimity. Parents who are former professional athletes are almost always this way.

And on the other end of the spectrum we seem to be seeing more parents who are far too pushy of the coaching staff, the administration, and of their own children. Maybe there are not actually more of these parents but they sure are memorable.

There’s probably a psychological term for this but basically I see them living through their kids. Some admit to me that they have no personal experience with sports in their own childhood, or even basic adult fitness. In the exam room the parent often use phrases such as “we hurt the knee last weekend …” or “we worked incredibly hard last summer on training, how could this happen to us?”

To be sure many of these kids achieve a high level of success when they’re very young. I’ll always believe the parents have the best interests of their child at heart, but an overbearing parental attitude seems like a surefire way to mess with success.

In my 23 years in orthopedic practice I’ve had a chance to see quite a few of these kids over their entire childhood and teenage development years. I’ve often had the feeling that the kids are participating in certain sports because their parents said they had to. Pleasing their parents is a powerful motivator for the youngest kids but it becomes quite a drag in the teenage years. Too many of these kids end up quitting their sport, after years of development, because it’s an easy way to rebel against a parent.

“Supportive but not overbearing” is a very tough path to choose especially when there are so many pressures around to conform to community norms.

But who knows, maybe you too will end up with a daughter who becomes one of the most celebrated athletes in Olympic history, as the parents of my young patient did.