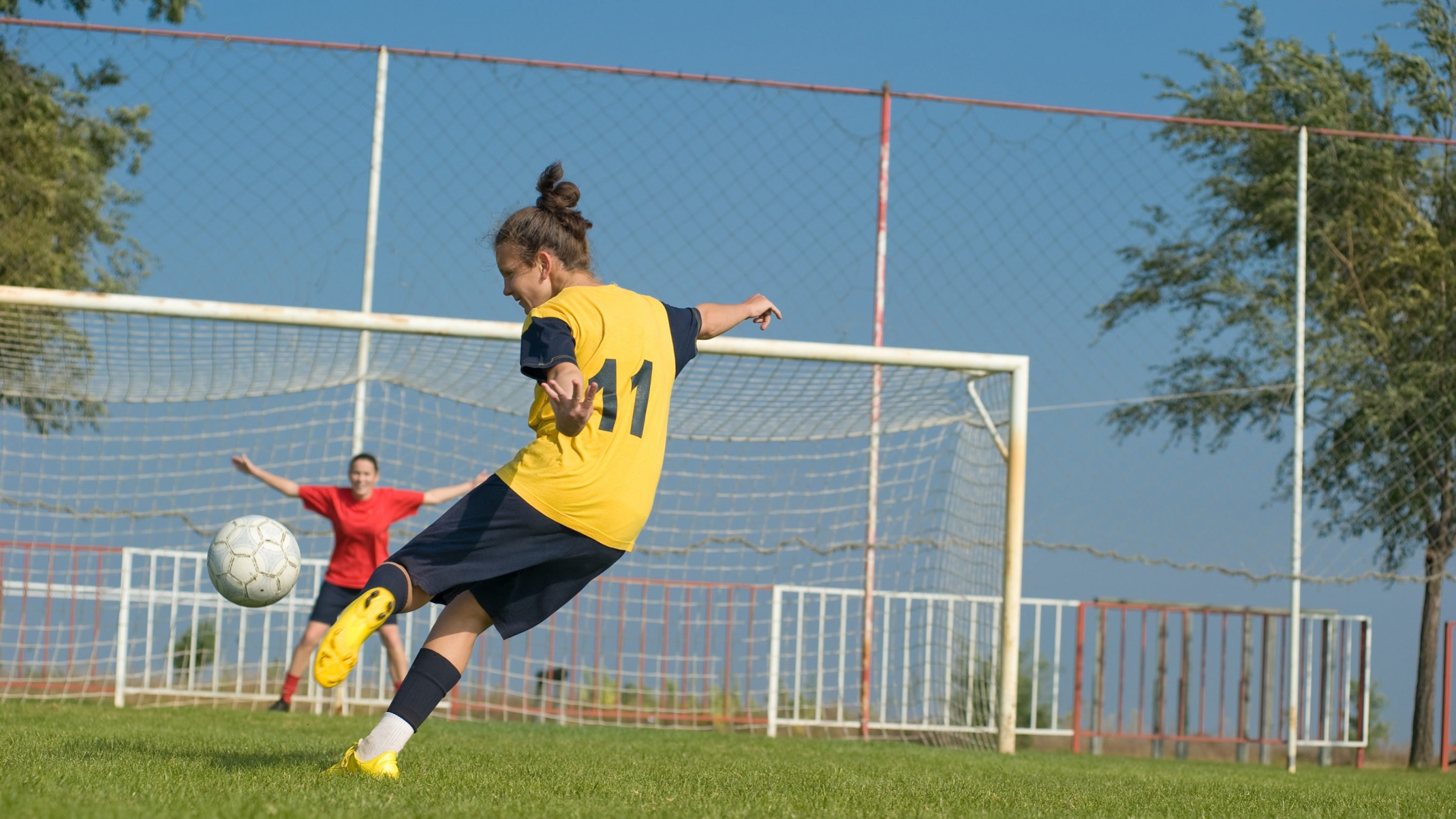 Before 2018, France’s only World Cup victory was in 1998 – though they had also reached the final in 2006 – while Croatia were playing in their very first World Cup final. Both teams had defeated former World Cup champions on their way to the final: France defeated 1930 and 1950 winners Uruguay, Croatia defeated 1966 winners England and both teams defeated 1978 and 1986 winners Argentina. Croatia became the third Eastern European nation to reach the World Cup final, and the first since Czechoslovakia lost the final in 1962 to Brazil.

France won the match 4–2, having taken a 2–1 lead during the first half on an own goal and penalty awarded by the video assistant referee in the system’s first use at a World Cup final. It was the first time that an own goal had been scored in a World Cup final. France also became the second team in the 32-team World Cup after Brazil in 2002 to win all their knockout matches without any extra time or penalty shoot-out. As winners, France earned the right to compete for the 2021 FIFA Confederations Cup.

Background
After Uruguay and Brazil were eliminated in the quarter-finals, a European side was ensured to win the World Cup for a fourth consecutive tournament. The match was also the ninth all-European World Cup final, which most recently occurred in 2006 and 2010.

The match was the third World Cup final for France, first appearing in the 1998 final as hosts, winning 3–0 against reigning champions Brazil. France also contested the 2006 final, where they lost to Italy in a penalty shoot-out following a 1–1 draw. Only Germany (eight) and Italy (six) have reached more finals among European nations. Didier Deschamps became the fourth person to reach a World Cup final as both a player and as a manager, after Franz Beckenbauer, Rudi Völler, and Mário Zagallo.

The match was the first World Cup final for Croatia in their fifth World Cup appearance. They are the 10th European country and 13th overall to reach a World Cup final, and the first new finalist since Spain in 2010. With a population of 4.17 million, Croatia is the second smallest country to play in a World Cup final, behind Uruguay (victors in 1930 and 1950). Croatia’s previous best performance was as World Cup debutants in 1998, when they finished in third place, losing 2–1 to hosts France in the semi-finals before beating the Netherlands 2–1 in the third place play-off.

The final was the sixth meeting between France and Croatia, with France undefeated in the previous fixtures with three wins and two draws. The two sides first met in the 1998 World Cup semi-final, with hosts France winning 2–1. Their only other competitive meeting was during the group stage of Euro 2004, which finished as a 2–2 draw. Their next, and most recent, meeting was in a March 2011 friendly match, which finished as a 0–0 draw.