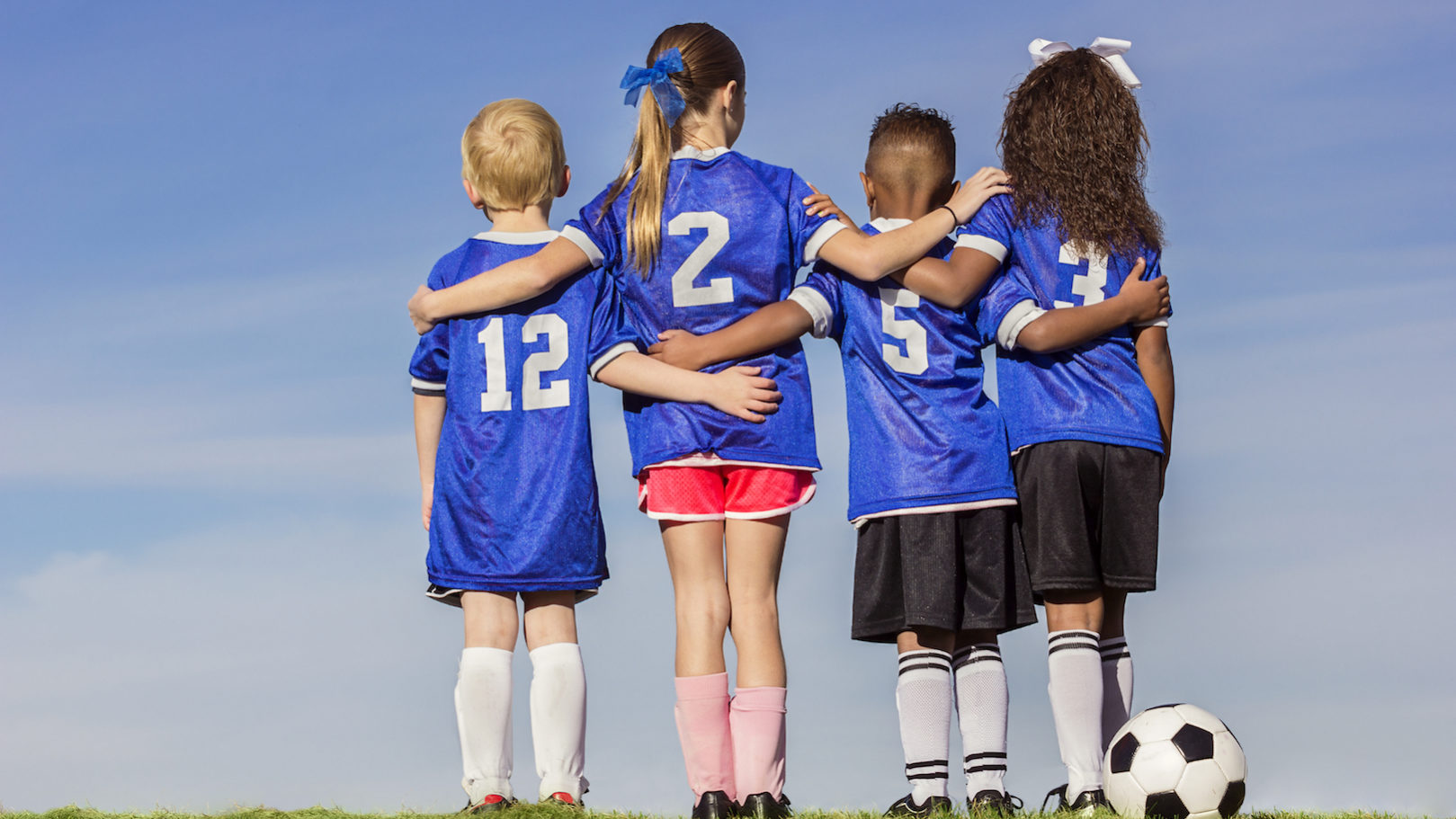 Reffing helps keep me young by Randy Vogt , Jun 6, 2018 While I continue to grow older, the ages of those playing soccer remains the same. As a referee, I’m in the same boat as teachers in this regard. But it’s more challenging for a soccer ref than a teacher to stay current as the soccer ref must remain physically fit. Yet the training I must do for soccer, such as cardiovascular activities like running and cycling, helps keep me young.

A nice by-product of all this training, trying to eat the right foods and drinking plenty of water are my check-ups have been generally routine affairs up to this point. Good luck and pretty good genes have to do with it as well. But here I am in my mid-50s, having just celebrated my 56th birthday earlier this month, and I am not on any prescription medications and could run a mile faster than 99% of those my age. I wowed the medical staff during a recent stress test and feel really good about this, especially as I have friends my age who have lived sedentary lifestyles and who are out on disability or have cardiac issues.

I’ve had four operations that were the result of soccer injuries but I would much rather have gone under the knife for a hernia or knee meniscus surgery than heart bypass surgery.

Yet all this refereeing does have its drawbacks. I had Mohs surgery on my scalp in 2013 for basal cell cancer and squamous cell cancer that had built up all those years that I officiated in nice weather without a cap.

That same year, the Journal of Occupational and Environmental Hygiene published a study showing refs blowing whistles are more likely to report ringing in the ears and trouble hearing than other people of the same age. I was tested by an Ear, Nose and Throat Doctor several years ago and found that I have some issues understanding people when confronted with background noise. Besides blowing a whistle, it must not be good for my hearing when the coach shouts instructions to a player 60 yards away and I am standing a yard from the coach while working the game as AR1.

When I was playing soccer as a kid, I sometimes saw refs getting in a quick smoke at halftime. That did nothing to my confidence that the ref could physically cover the field. Rarely today do I ever see a ref smoking at halftime or in-between games as the percentage of adults who smoke cigarettes thankfully continues to go down.

But while refereeing soccer games has been able to slow down the aging process for me, it certainly has not stopped it. My age shows as I cannot sprint down a soccer field as quickly as I once did, my eyes no longer have 20/20 vision (I wear contact lenses when reffing and glasses for driving) and my hair is not nearly as thick as it once was.

Three years ago, I developed an exostosis, a small bony growth, on the top of my left foot that stopped being painful while running after physical therapy and putting a small foot pad on top of it. In the past few years, I’ve become exhausted after officiating a few games that day so I’m definitely not much fun after reffing anymore as I’m too tired. When I sit down after coming home, I often unintentionally fall asleep for 30 minutes or so.

When I was a teenager and started reffing men’s over-30 games, I smelled Bengay a good deal. Now I understand why as I’ve had to use it myself for the increasing number of muscle strains I have been experiencing. Let these star athletes be sponsored by Gatorade but if Bengay ever needs a spokesman, I’m their man!

Recently, I’ve had a couple of concerns. My dermatologist gave me a biopsy on my scalp, which thankfully was benign. Three weeks ago, I tweaked my right knee while running down the field and have not been able to run without discomfort since. My Primary Care Physician moved my right leg in various ways but I was never in pain so a prescription for a MRI and an appointment with an orthopedist should let me know what is going on.

I’m under doctor’s orders not to run so I am taking a break. Yet I’ve noticed that without running, the exostosis has decreased in size and I can cycle rather intensely without any issues. Any pain I experienced infrequently while running during the past few years comes from my foot hitting the ground but cycling has never been an issue for me.

The team of a close friend won the Little Indy 500 bike race three times during the 1970s and the movie “Breaking Away” made that race famous at the end of that decade. When I twice stayed over his house near Chicago, I slept under bicycles. It appears that my body is telling me to do less refereeing, less running and more cycling to feel good.

Yet I still love officiating and want to remain 100% dedicated to it rather than doing something else like becoming an instructor, assessor or assignor. Those in other sports have a solution. After all, tennis players who were top singles players sometimes concentrate on doubles as they grow older as there is less court to cover. Cornerbacks in football often switch to safety as they age as the latter position requires less running. Baseball players who are approaching their forties become full-time designated hitters (at least for American League teams) rather than continuing to play the field.

The past few years, I have adjusted as well as I could feel my body becoming older. Although I am still in the middle for a lot of games, I’m getting assigned more as an assistant referee as there is generally less running to do as AR. Additionally, I’m officiating more and more futsal and beach soccer games as there is less running to do on their smaller fields. And since I am running on sand in beach soccer, it’s also much easier on my feet in that regard too.

Nobody has said that I am too old or too slow to officiate at the current level of games I am doing. If several people start saying that, my next move would be to take easier games but I’m still doing well so I don’t need to take that drastic step yet.