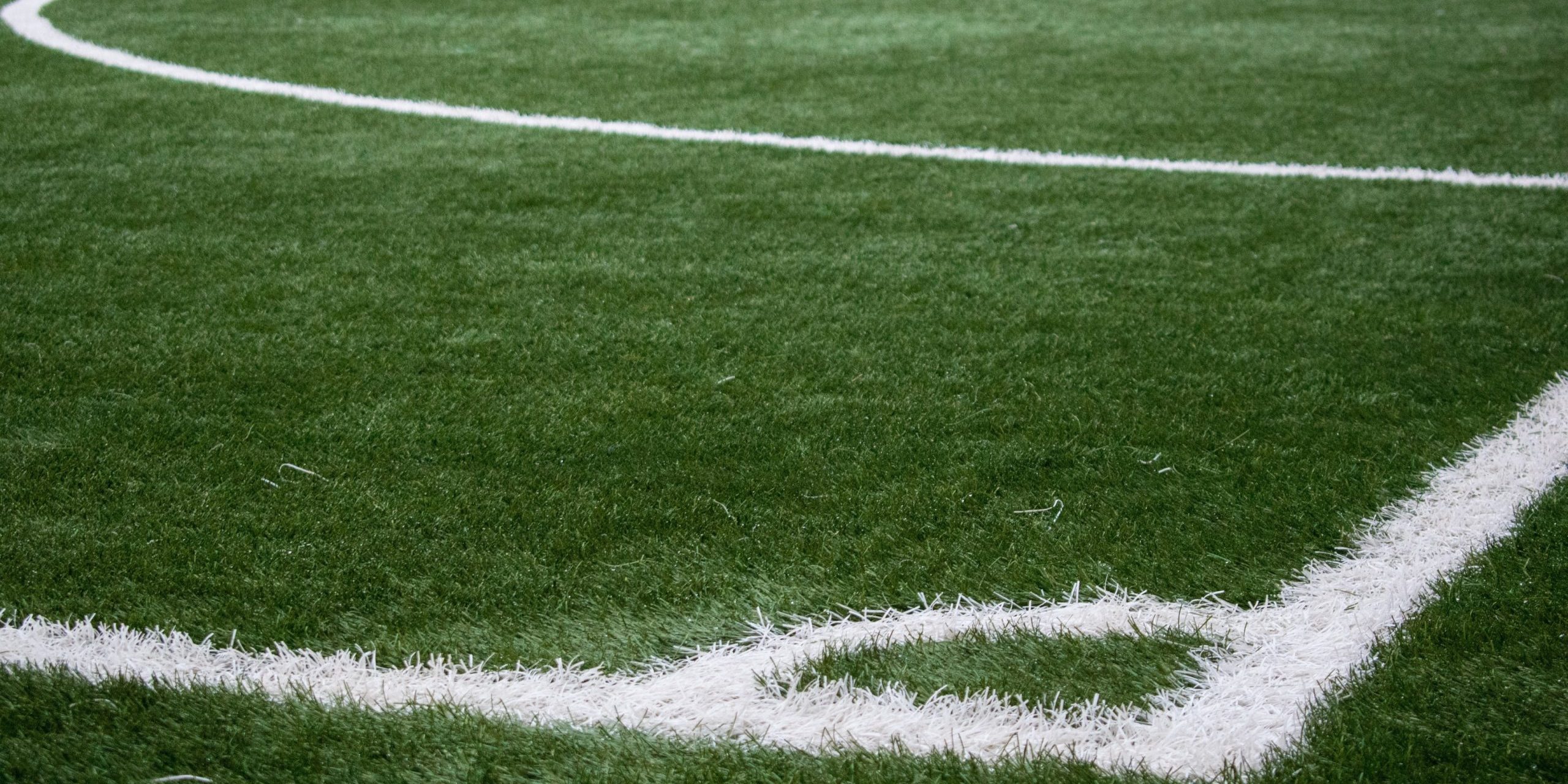 1996 Olympic gold medalist and 1999 World Cup champion, is the Director of Club Operations of San Diego’s Del Mar Carmel Valley Sharks, which she joined in 2009 after assistant coaching stints at her alma mater, the University of Portland, and UCLA. MacMillan, who scored 60 goals in 176 appearances for the USA, spoke with us about the joys and challenges of youth soccer in America.

What was your aim when you left college coaching to become a youth club director?

SHANNON MACMILLAN: Youth soccer in San Diego is crazy. It’s such a business now. Kids being recruited, treating kids like little professionals. When I got the call, I said, “If I’m going to do this, it will about the kids and not the results. It has to be about the kids’ development.” They believed in my vision.

How much is recruiting a part of youth soccer?

What drives coaches to recruit players at so young an age?

SHANNON MACMILLAN: They put too much emphasis on results. They say we win all these championship, we get so many kids into college — some parents get caught up in it and say I want that for my kid. But no college coach asks, “Did you win a State Cup at U-9?”

What should be the emphasis at those young ages?

SHANNON MACMILLAN: Let’s teach these kids how to be good sports, how to be confident, how to believe in themselves, how to work with teammates, and teach them some life lessons, while teaching the basic foundations of soccer, so they fall in love with the game and will want to play through the difficult times down the road.

What’s your advice to coaches at the younger ages?

SHANNON MACMILLAN: It’s really important at the younger ages not to play kickball, not to just look for the biggest, strongest kids who can kick it the farthest. Let’s lose some games while we’re trying to keep possession and play out of the back. Let’s lose some games while creating center backs who have the confidence to turn and play it to the keeper to release pressure.

Maybe we’re going to make a mistake and get scored on, they’re learning the right way to play and will be ready when we go to 11-a-side.

If they learn the game the right way the chances are higher that they’ll find success later. When they start getting to U-15, and they’re still playing and they’re highly competitive, they have the potential to play in college.

What do you enjoy most about coaching?

SHANNON MACMILLAN: When you’re teaching the players something and you see the light go on. Whether it’s in training or the game, and they’re trying something they haven’t quite gotten, and it clicks for them, and it happens, and they look over at you with a big smile that says, “I got it now!” That’s awesome to see.

I put a big emphasis on my girls just enjoying the game. It makes me happy when they have a smile on their face and they’re not afraid to make a mistake.

What’s the most difficult part of coaching?

Don’t critique them. Don’t wear them out. Don’t have them do three or four private lessons on top of training. Let them be kids.

What do you expect from your club’s coaches in dealing with parents?

SHANNON MACMILLAN: I stress to my coaches to over-communicate with parents, because the more you communicate, the less you’re going to hear from them.

If you’re going into a tournament, send a quick e-mail: We’re focusing on finishing, so my focus this weekend will be on how can we create more opportunities and how can we finish them.

Or explain, we worked on defending and not diving in all week. And then send an e-mail at the end of the weekend, “I thought we did X, Y and Z well, but this was a weakness so we’re going to work on that.”

Include parents in your thought process and they’ll understand what’s happening while they’re on the sideline and be more likely to sit back and enjoy it.

I also make sure they make time for evaluations and sit down with the families.

Any “rules” for parents?

SHANNON MACMILLAN: We have a 24-hour rule. Don’t approach a coach right after the game in the heat of the moment.

SHANNON MACMILLAN: Yes and no. As long as you have an understanding for the game and you find a unique trait that you can draw out of each kid individually, what works best for them, it doesn’t matter if it’s a boy or a girl.

If you’re a yeller and screamer, you’re probably not going to be a good fit for most teams, but especially not for a girls team.

SHANNON MACMILLAN: Players need coaches who know the game, can teach the game, and also know how to be a people person.

I’m always eager to hire female coaches but there are just not that many out there.

I think of all the great female players who have come through the system in the U.S., the opportunities that soccer has afforded them, to not give back to the sport or not have the desire to, I think it’s a shame.

I wish there were more out there because I think women can be great coaches, whether it’s a boys or girls team, or youth team, college or professional team.

Do you think that it’s harder for women to get opportunities?

SHANNON MACMILLAN: I know that when I got into coaching I was sometimes told I didn’t have experience, even though I played 176 times for the U.S. national team.

I firmly believe if you are a male and you have an accent, and you say you played for an English Premier League team — even just for a youth team that’s tied to big club — the doors are going to open more easily.

Are there things some of your coaches did, when you were a player, that you avoid as a coach?

SHANNON MACMILLAN: Plenty. I learned a lot of what I wouldn’t do. I’m not a yeller or a screamer. The majority of the game you’ll find me in a chair. It’s not that I’m not coaching, but I don’t want robots out there. I don’t want one of my players to receive the ball and say, “Pass to so-and-so.” I want my kids to think for themselves, and I’ve had coaches trying to have little puppets out there and dictate every move.