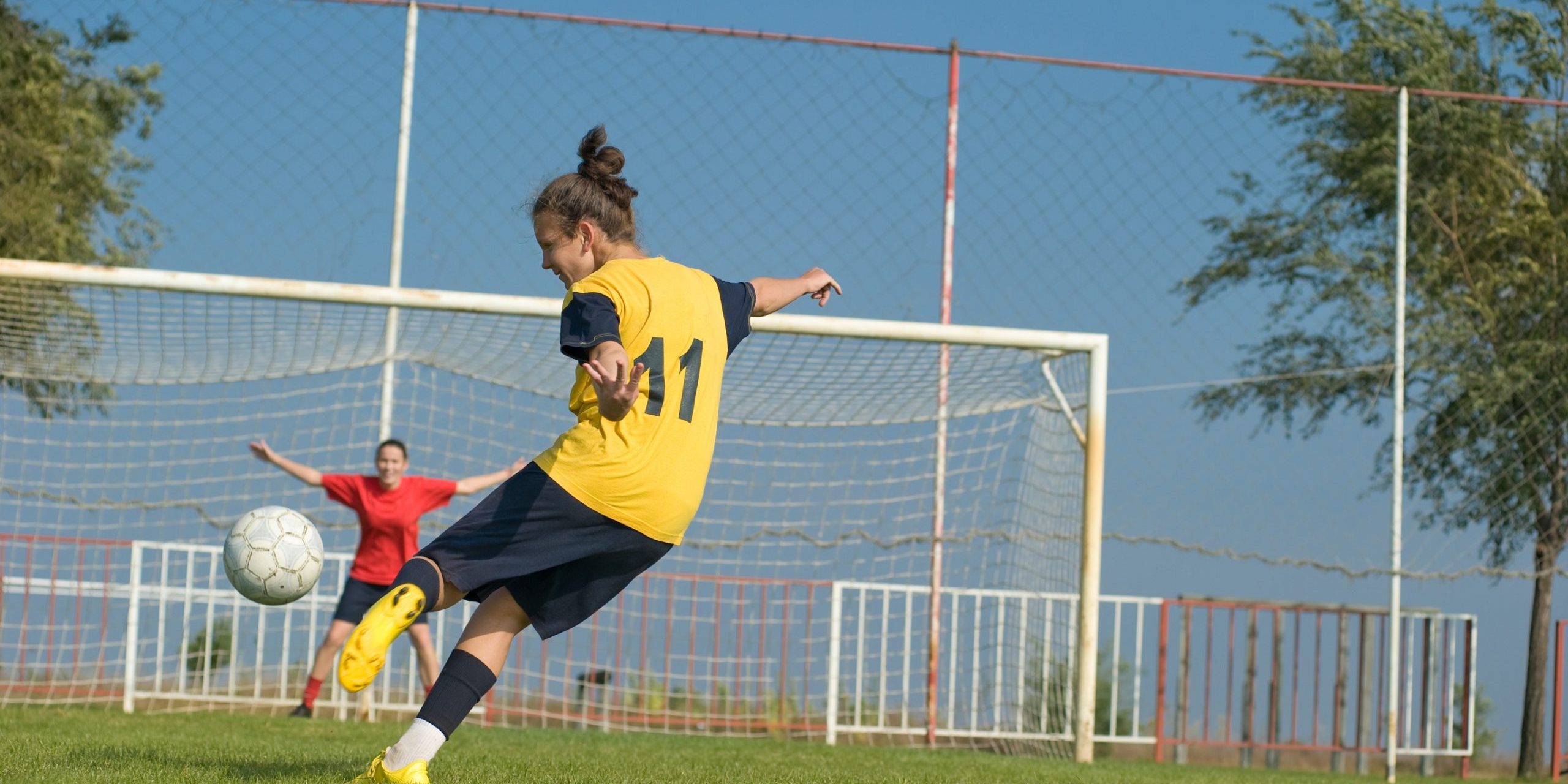 "If I was asked to find one word to describe one of the main differences I have noticed in 25 years of coaching, the word would probably be 'Why'? Today's players want to know the reasons behind each session on the training ground – and, of course, you have to be ready to give them a good answer."

As coaches we all want every training session to start on time with all our players in a safe, positive and nurturing environment. By nurturing I mean that very young players want to come to practice because every time they arrive they know they will get to touch the ball as much as possible which is always fun. A youth soccer player’s first experience with soccer must be fun.

Hopefully over the course of time our youth players develop a love for the game because the training and games were enjoyable, and they want to continue playing the world’s greatest sport. As our players grow older we want them to continue to enjoy training because it is also remains enjoyable, has technical repetition, small-sided games, and more tactical information taught and learned from training that replicates the game.

If cones are required for training, which they usually are, coaches should arrive early and have them already placed on the field. The time we have with our players is valuable and usually limited, so we don’t want to waste a few minutes having players stand around and lose focus while we place them down.

Coaches always take the sun and turn players around to avoid distractions behind them when addressing the team. If you are tall and coach very young players drop to one knee so that you are better able to speak to them at eye level and remove your sunglasses if you are wearing them so that your players can see your eyes.

I always tell my players, “If I can’t see your face you are in the wrong place.” This means you speak to all your players together in front of you. For example, all the many world-class players at Barcelona traditionally meet together with staff in a small circle to hear the opening remarks from the coach before training begins.

Some coaches carry note cards with the sessions’ activities and objectives to remind them of what they hope to teach their players. Sometimes goals are met, but sometimes the session turns in a different direction than originally planned, which is fine and not at all unexpected.

With all young players the most important objectives are to instill a passion and love for the game. When our players aren’t training with us hopefully they are touching the ball somewhere, whether it’s in their backyard, at the local park or numerous other ways of “being with the soccer ball.”

Youth coaches usually only have two, perhaps three nights a week to train their players, so if you have players excited to play the game, hopefully they are eager and able to find a way work daily with the ball after school.

The words we use with our players from the very first training session sets the tone for the entire season. By tone I mean a calm yet enthusiastic voice, with information given to our players in a clear and concise manner using words that our players understand.

You very briefly say what you expect of your players for that activity, ask them if they have any questions, and then let them have a go at it.

As time goes on the experienced coach will anticipate the questions that he will get from his players. As a longtime men’s college assistant at some prestigious programs I’ve always had players who will occasionally after I have explained the drill, ask “but what if” regarding an aspect of it. The questions range from the rules, players responsibilities, how score is kept, time limits etc.

Questions from your players are to be expected and encouraged by every age group that you train. No matter how much you try to anticipate every question in your description of that day’s activities, your players will always have questions, which is acceptable. I want my players to always feel free to ask questions because it is our team, and we always want to be clear about what we are about to do in a drill/activity, so that every player knows what we are hoping to accomplish. When I am training a very young team at my club, my goal is to see many eager smiling faces that are all moving around getting the chance to touch the ball as much as possible in a game like environment.

Carefully explaining the session’s first and subsequent activities for that training session is very important at all levels of soccer. As my opening quote suggests, players at the highest levels of the game want to know not only what they doing, but why they are doing the drill. The words we choose are vital because we want to very clearly give our players the information they need to begin the activity.

One mistake some coaches make is to start talking and not stop. No lectures! (Or lines and laps) Players come to “touch” the ball, not to listen to a coach give them a lecture.

If you must discuss the previous game or some important team matter with your players do it as quickly as possible. The younger the players, the more emphasis you put on keeping your comments as simple as possible.

If I am coaching very young players I start my opening statement in a very positive voice by saying, “Hey guys, tonight we all going to work on scoring goals.” Then we quickly start training that will lead to a game-related activity with many shots on goals. And yes I do realize that “coaching” very young players can be, as they say “like herding cats,” so patience and a sense of humor is certainly required.

Always be aware of the words you choose to convey information to your players. Not that it would ever happen, but training very young youth players and asking them to “play out the back with proper spacing, playing quality two-touch balls, moving up the field as a unit, compacting space, etc.“

The kids would look at you like you were from another planet. You need to know and be able to speak to the age-appropriate characteristics for different age groups.

Taking a state level NSCAA or USSF course can help you better understand the social and psychological progression of young age groups and their development. Common sense would dictate that what we expect a 7-year-old to comprehend when spoken to is much different than that of a teenager.

One of my pet peeves in coaching is to hear a coach yell during training “good stuff.” Well what was the “good stuff”? The pass? The angled run off the ball to receive the ball? The weight of the pass? The first touch away from pressure? You get the point.

Be very specific and always positive in the words you choose. As we all know when players mature and grow older they are able to comprehend more soccer concepts regarding attacking and defensive theories. The words you use reflect

In April, 2011 USSF Youth Technical Director Claudio Reyna presented his national curriculum guide and gave an interview posted on the federation’s web site about his many influences during his wonderful career across Europe. He spoke about his former Dutch coach Dick Advocaat at Glasgow Rangers and said “What really struck me more than anything about the Dutch philosophy was that it was simple. It was very clear. He wasn’t a coach who spoke a lot and he was one of, if not the best coach I ever had.”

It has been said by many coaches throughout the years that “the game of soccer is the great teacher.”

Keep your words kind, age-appropriate, and to the point. If your players are in that soccer environment, then all you need are a few words because the game has already spoken to them.