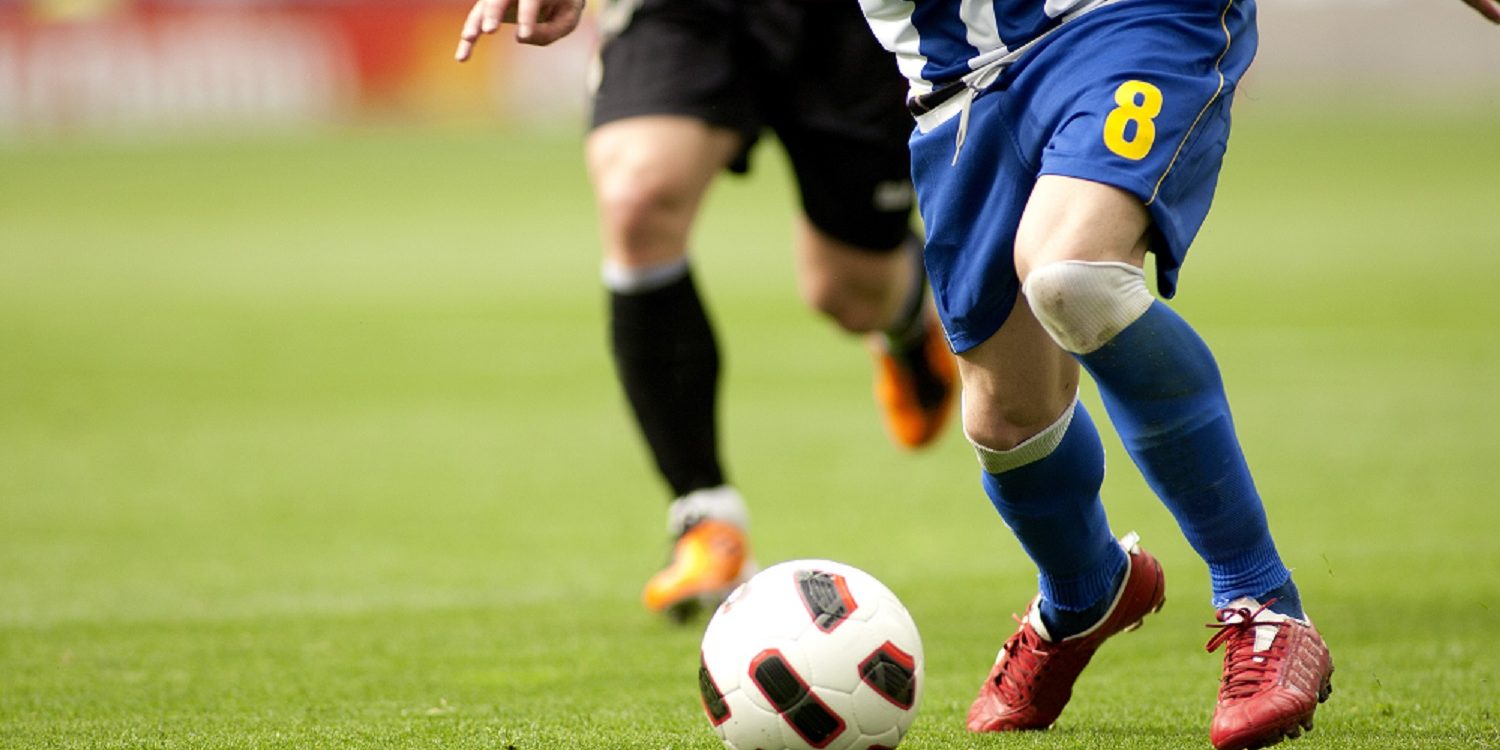 Heel pain is one of the most common complaints in young athletes. This generally occurs during the early portion of the growth phase around 8-10 years old, and can recur toward the end of growth (14-16 years old).

Symptoms are typically in the back portion of the heel, can occur in one heel or both, usually having a gradual onset. The heel bone’s growth plate is in this area, which is immature soft bone and cartilage. A “tug of war” occurs in this region from the foot growing longer and the leg bones getting taller, which puts tension on this heel bone area known as the calcaneal apophysis. The inflammation is called calcaneal apophysitis or “Sever’s disease.”

Activities with more impact and running aggravate the pain, which can be a throbbing, aching discomfort. Thin and hard soled shoes also can aggravate the condition. Cleated shoes can actually accentuate the tension on the area; grass cleats are worse as they can actually have a “negative” heel. Turf cleats are better due to the higher heel and more cushioning. Even if games are played on grass, turf shoes usually work better as symptoms are fewer.

In addition to using turf cleats for athletes in sports such as soccer, football, baseball and field hockey, adding heel cushions can help. Stretching and icing may have temporary benefit. X-ray’s and other imaging usually are not helpful. Sometimes inserts to help address other foot deformities can help, but usually just heel elevation is sufficient. The other key item in controlling symptoms is activity modification and even reduction.

Sometimes calcaneal apophysitis worsens and becomes a stress fracture. The symptoms become more constant and patients have swelling, it hurts to hop on the involved limb and to squeeze the heel. The treatment at this point is rest and immobilization in a boot. Other conditions that can occur in this area are an “avulsion” or displacement of the growth plate and bursitis in the back of the heel. An avulsion happens from a severe landing on the heel, whereas bursitis (aka “pump bump” or “Haglund’s”) is more of chronic condition due to a prominent portion of the heel.

Calcaneal apophysitis is generally self-limiting and resolves after 6-12 months. Maintaining cushioning, proper shoes and activity modification is key in controlling symptoms. It is really not a disease, but rather a common condition of active youth athletes and can be controlled while allowing the young athlete to continue sports activity. Key Points: • Heel pain in young athletes is a very common condition in young growing athletes • Most often this is a condition called “Sever’s Disease,” and can be managed with heel cushioning, proper shoe wear, and activity modification