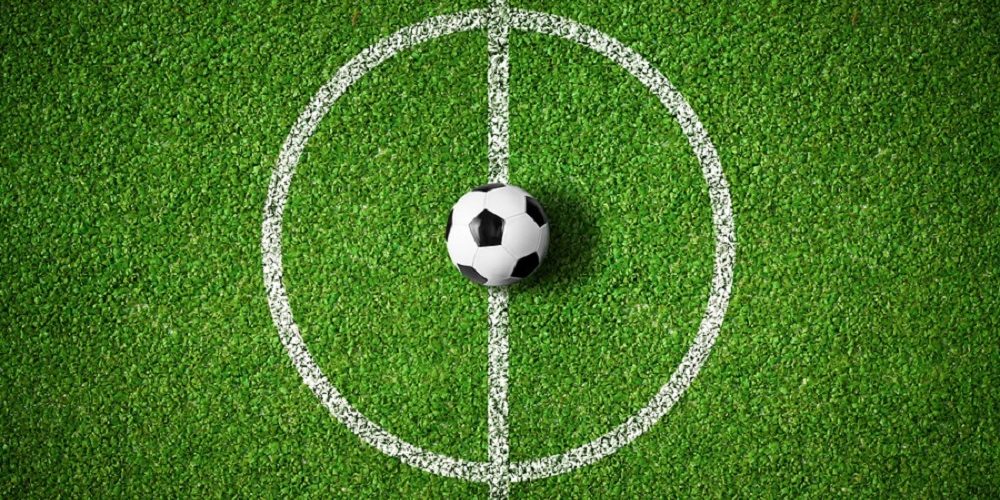 One of the toughest decisions in youth sports is determining when a player who has suffered an injury is ready to return to action. It’s very easy to get caught up in the moment of competition and perhaps put an injured player back in the game before he or she is really ready. The emphasis on the sideline should always be directed toward athlete or child safety.

Key Points: * The coach will often have to make a decision on return-to-play during competition. * One tactic would be to observe the player in pregame warmup for any pain or poor movement. * A second in-game method is to make sure the player is pain-free, has no swelling, and can pass a sideline functional test of jog, cut, sprint, and jump

Returning to play prematurely can lead to a more serious injury. In my clinical practice over the last 21 years I see one or two kids each week with a significant injury that started out as some kind of minor injury. For whatever reason they kept playing and that minor injury turned into something more significant.

If you think a kid’s not really ready, it’s better to sit them — maybe lose them for a few days — rather than to let them get back in before they’re ready and lose them for weeks or months.

Ideally the real decision on return to play is not in the hands of the coach, it is in the hands of a trainer or physician — someone who’s really trained and qualified to make that decision. This would certainly be the case when returning from a serious injury such as a fracture, concussion, or injury that required surgery.

But there are many settings where someone who is professionally qualified isn’t there to make a remove-from-play or return-to-play decision. This is common in competition on the field of play. In that case it’s really going to come down to the coach to make a reasonable decision.

When players insist they are ready to play

Players want to play and this means that they will often insist they are ready to play when perhaps they are not. This is where the decision becomes really tough. You really need to be their advocate — to be their voice.

As the kids get older they’re going to have better reasoning abilities. They’re also going to have other motivations to stay in the game — and perhaps not tell you everything.

With kids, you’ll often have to make the tough decision for their own good. What if you’re at an away tournament? What if it’s your star player? What if you have to play a man-down? You still want to err on the side of safety. Here are two simple observational tactics to help you determine safe return to play for in-game situations:

You might have a situation where a player was injured during practice midweek and you’ll have an opportunity to observe them in pregame warmup on the weekend. If you can see them limp, favor one side, or appear in pain with warmup movements — those are red flags indicating an injury that may not be healed well enough to allow safe return to play. Your best course of action would be to hold the player from play.

In-game: Do a functional test

In many movement-based sports you’ll be dealing with injuries to the lower extremities — hip, knee, ankle, foot.

On the sideline ask the player to jog, cut, sprint and jump and observe closely. If the player can do that comfortably and with no visible problems that is a very good indicator of return to play. That’s basically saying if a kid gets back to “normal” — they can play.

In a game situation there are of course many grey areas, decisions are rarely black and white. If you follow the advice above for the functional test you’ll generally be safe, but if you have any doubts don’t take a chance and risk turning the mild injury into something serious. Hold them out and advise them to consult a medical professional.