Kristine Lilly: A Baal,Chaos,Oranges …and Fun 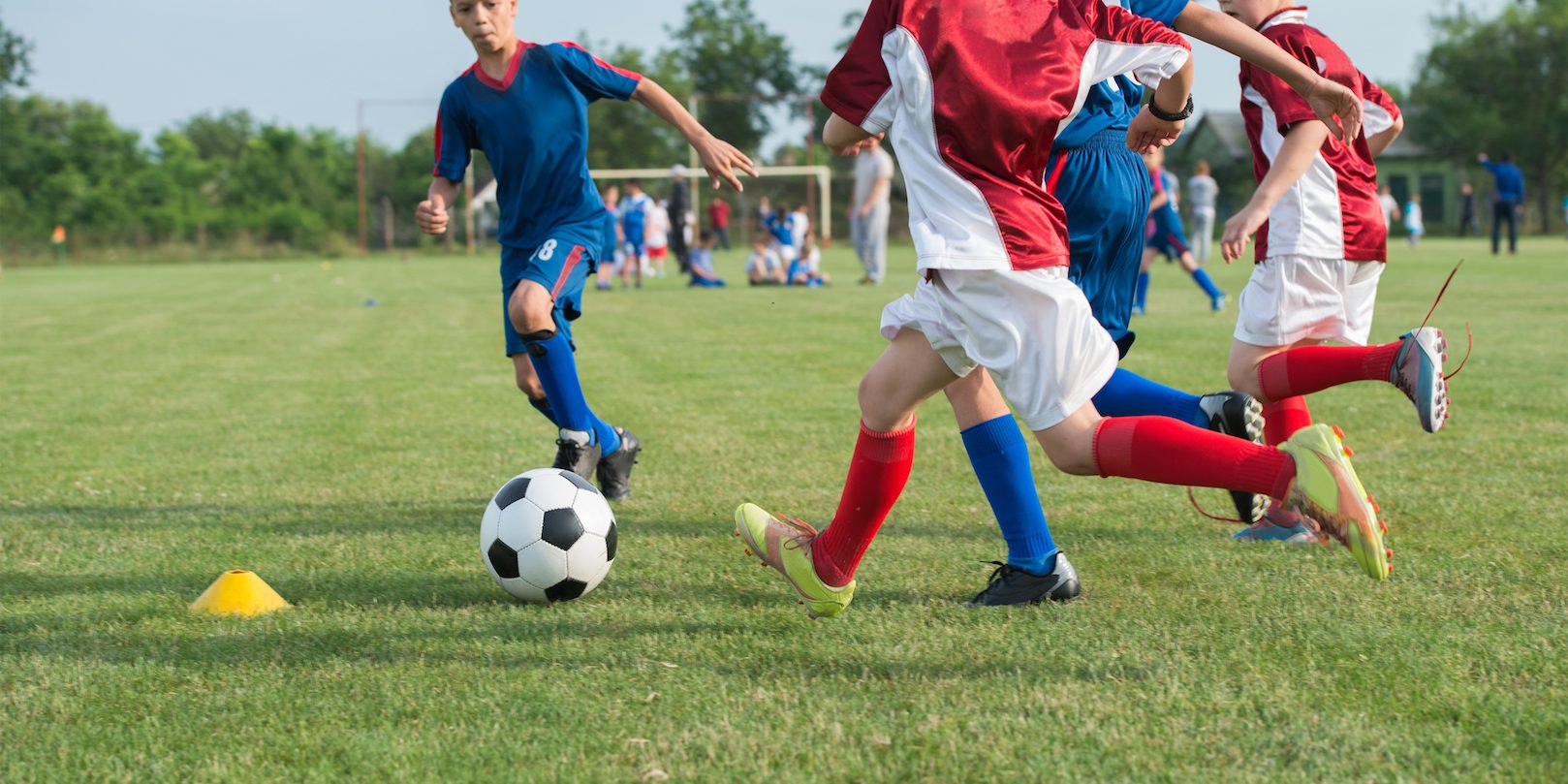 It was the late 1970s. I was 6 years old when I started playing soccer. Well I am not sure if what I played could be called “soccer.” I was out on the field with other boys and girls and there was a ball and chaos. What took place between the lines was FUN!

I remember the color of one of my first teams, light blue; I remember we played on Saturday mornings, players’ dads coached our team, we ate oranges at halftime, popsicles after the game and putting on my uniform and loving it.

I don’t remember how many games we won or lost, or who was a good player or who could kick the ball really far. What I remember most is the fun I had and waking up on Saturday mornings excited to go to my soccer game.

My favorite thing about soccer when I was 6 years old and probably until I was about 16 years old were the oranges at halftime. It was as simple as that. I remember trying to eat as many as I could before the game started up again. I have to say I never got sick so I guess I ate the perfect amount. So you see it wasn’t the Xs and Os or the technical work or how many goals I scored that made me happy, it was the oranges and my teammates.

I was a young female soccer player and life was simple and fun. But there was one problem: there were no girls soccer teams! So I showed up for the boys tryouts and — since no one said “no” — I tried out. I ended up being good enough and made the team. From 2nd to 8th grade I played with the boys on my hometown travel team, the Wilton Wonders. There was no recruiting players, no switching teams, you just played for your town and that was it. We played against neighboring towns so it was Wilton vs. the World!

I loved every second of it. The boys I played with treated me as a sister and friend, which meant I got no free passes or special treatment. I earned every ball, assist and goal. If I wanted to play, I had to work hard; if I fell, I had to bounce right back up and hold back my tears. That kind of treatment made me feel like I was part of something special, and on one particular occasion I knew that I was …

Our travel team arrived for a tournament in Niagara Falls, New York. As we prepared for our first game our coach was called to an impromptu meeting, where he was told we couldn’t play because there was a girl on our team: Me!

Instead of sitting me out, my coach and team refused to play. It didn’t matter that I was a girl. I was part of their team. As it turned out, that display of team cohesion was my first glimpse of athletic integrity and sportsmanship.

(Excerpted from "Girls Soccer: My Story — Dream, Believe, Achieve" by Kristine Lilly, an e-book that includes 74 videos. Lilly, who debuted for the USA at age 16 in 1987 and retired in 2010 at age 39, won two World Cups and two Olympic gold medals. She won four national championships with the University of North Carolina, and played pro ball in Sweden, the WUSA and WPS. An introductory video of the e-book, a collaboration with Coerver Coaching, can be seen HERE)