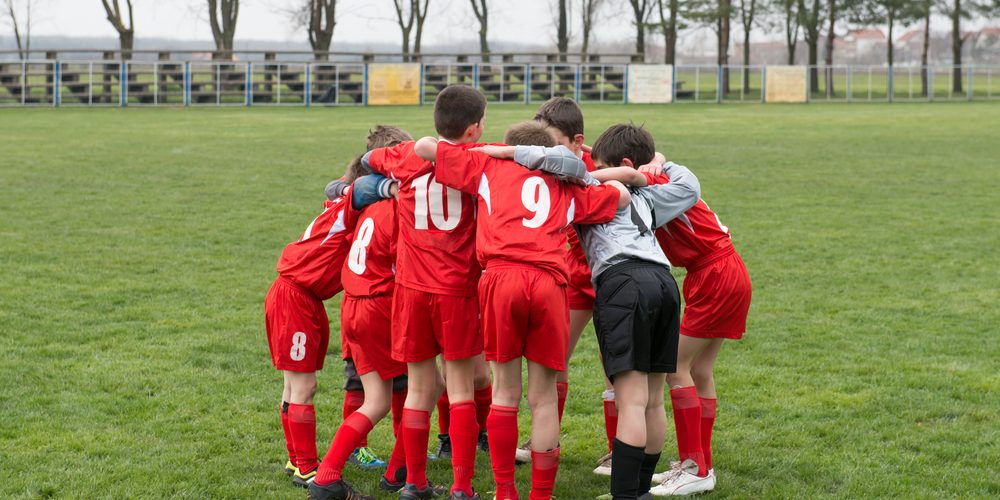 I keep a short record of every game that I ever officiated so I know that Mitchel Athletic Complex in Uniondale, Long Island, is the field complex where I have refereed the most. It was the home to the Long Island Rough Riders and now hosts the New York Cosmos’ training field.

Arguably my most memorable game at Mitchel was not memorable for a good reason, however. At a tournament 15 years ago, a gust of wind during the first half caused the goal to fall onto the field. Thank God nobody was hurt! I had been assigned as the assistant ref for the game and had checked the south goal before we started play and had made sure that it was anchored. The other AR checked the north goal and never checked to see if it was anchored, which it was not. That goal was then anchored after it fell over so the game could continue.

There is no bigger issue than what we do as officials than making sure that the goals are anchored. The “Laws of the Game” state, “Goals must be anchored securely to the ground. Portable goals may only be used if they satisfy this requirement.”

Although I admit that the interpretation of the rules is often not simply black and white, there is absolutely no gray to this issue as all it takes is 22 lbs. of force to bring down a 400-lb. goal. Should the goal not be anchored, the home team or host organization is responsible for placing weights, sand bags, etc. on the back and sides of the goal to make certain that it will not fall over. Should they not do this upon your prompting, do not start the game.

To illustrate how dangerous this could be, pick up one goal post off the ground to demonstrate to all concerned how easily the goal can be dislodged. But be sure that there are no players or others nearby when you do this!

There is no bigger safety concern on a soccer field than falling goals. There were very few fatalities in the 1970s in the United States, just a reported two (although that’s two too many), because of unanchored goals. The number of deaths increased dramatically to nine in the 1980s as more games were being played and more teams were using portable goals instead of permanent goalposts that are anchored into the ground. The 1990s saw 14 deaths and there have been 13 fatalities from 2000 to 2012.

Sadly, unanchored goals remain a problem on all levels of the game. At a recent college game, I checked the goals before the game and saw that one, which the team moved during practice, was unanchored with the weights in a baseball dugout. The college immediately anchored the goal so the game could be played.

That team had played a home game a few days before and they were surprised when I insisted the goal be anchored before we start so that match was most likely played with an unanchored goal. So I picked up the back portion of the goal, while the keeper or no other players were near it, to show everyone how easy it was to dislodge the goal.

The home team said it might take up to 15 minutes to find anchors. The ref told me to go to the touchline and we will start the game while they get anchors but I waited at the goal. I was absolutely flabbergasted that he instructed me to do that and that the other AR did not check the goal properly. And these are college referees who have been officiating for many years. It took five minutes to get the goals anchored.

Most of the deaths and serious injuries are a result of players getting struck by fallen goals during practice. I believe that this is a result of teams moving goals to scrimmage and not re-anchoring the goals. Coaches need to make sure that the goals are anchored before practicing as well as before games.

Soccer Americans might wonder, if referees and coaches have been told time and time again that the goals must be anchored, why this remains an issue. I wish that I knew but hope this article might reinforce what they have already been told. I will get off of my soapbox now.