Mexico vs USA 0:0 lots of hype but no Goooooool 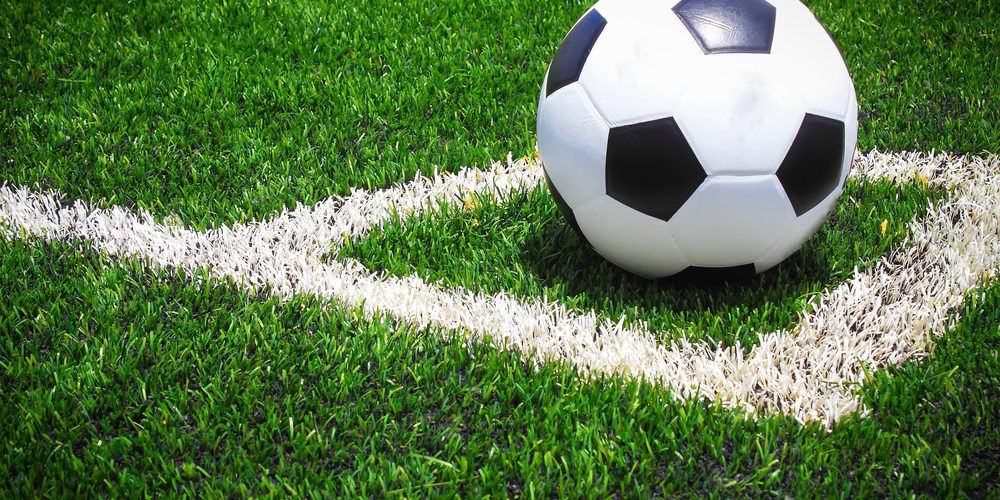 Mexico Diary: Lots of hype but no Goooool

The back of a van in Mexico City’s Colonia Condesa is covered with bumper stickers, one of which reads "Jesus Saves …" followed by smaller type:

Javier “Chicharito” Hernandez is Mexico’s most popular player for his exploits at Manchester United and high-scoring rate for El Tri. The 24-year-old hit the net 30 times in 45 games for Mexico going into Tuesday’s qualifier against the USA.

But he did not score against the Americans. Brad Guzan did the saving. And every Mexican daily on Wednesday morning had a photo of a frustrated Chicharito on its front page or cover of its sports section.

Pictures of Hernandez holding his head in his hands, grabbing the goalpost and screaming in disappointment, looking skyward with a grimace. The headlines:

Ovaciones’ giant letters screamed “What a Drag” — then it pointed out there was no goal in Azteca, no victory, no personality from El Tri.

The game kicked off in 57-degree weather at 8:30 p.m. local time — a puzzling decision by the Mexican federation, which once always scheduled its big games in daytime, figuring the heat would wilt its foes.

The usual army of vendors sold hats, flags, plastic trumpets and wigs that mimicked the mane of goalkeeper Guillermo Ochoa. Those who bought flags wasted $8, because poles were not allowed in the stadium.

A mariachi band entertained the fans before the game, and team mascot “Kin,” a cartoonish looking Azteca warrior, tried unsuccessfully to start a wave. The big screen issued a plea: "Show our good manners and nobility and remain absolutely silent during national anthem of the USA."

There was some jeering, but not that much. And one does wonder why it’s deemed necessary to play anthems at such games when they are so often booed. Everyone in the stands seemed to sing the bellicose Mexican anthem.

When U.S. coach Jurgen Klinsmann entered the field, he greeted Mexico coach Jose Manuel "Chepo" de la Torre and they walked with their arms around each other’s shoulders.

One thing that’s clear after watching Klinsmann — on the field at games and practice, or when he speaks to the media pre- or post-game — he certainly does appear to enjoy his job, which exudes a confidence that's likely to infect his players.

After kickoff, the Mexicans seemed nervous, three times kicking the ball out of bounds while under pressure. But Giovani dos Santos began threatening down the wing, although kept choosing unwisely to deliver his balls in the air. In the seventh minute, the Mexicans strung nearly 20 passes together, each greeted with 100,000 oles. But the Mexican fans' cheering was sporadic, often spurred by images from the big screens or in response to the “USA” cheers from the section of about 400 U.S. fans.

With a few minutes left in the game, the cups of beer started flying, at the U.S. fans and into the media section. Why none of the 900 policemen on hand ever go into the stands to deter the such action continues to puzzle.

At the end, the Mexicans jeered their own team and chanted “Chepo Fuera!” — demanding the sacking of a coach who three games into the Hexagonal has delivered three ties, including two at Azteca — the first also scoreless, against Jamaica. Unprintable were the chants directed at referee Walter Lopez, for not awarding a Mexican penalty kick or two.

There are still seven games to go in the Hexagonal, in which the top three finishers qualify for Brazil 2014 and the fourth-place team plays off with New Zealand for a spot. The result is certainly a boost for the USA, which has four home games left, and isn't devasting for the Mexicans, who although in fifth place are only two points behind leader Panama.

In September, the two gigantes of the region meet again, in Ohio. We’ll no doubt get another avalanche of hype about how huge a game it is because these countries have such a long, complex history, blah, blah, blah.

Hopefully next time we’ll at least see a goal or two.