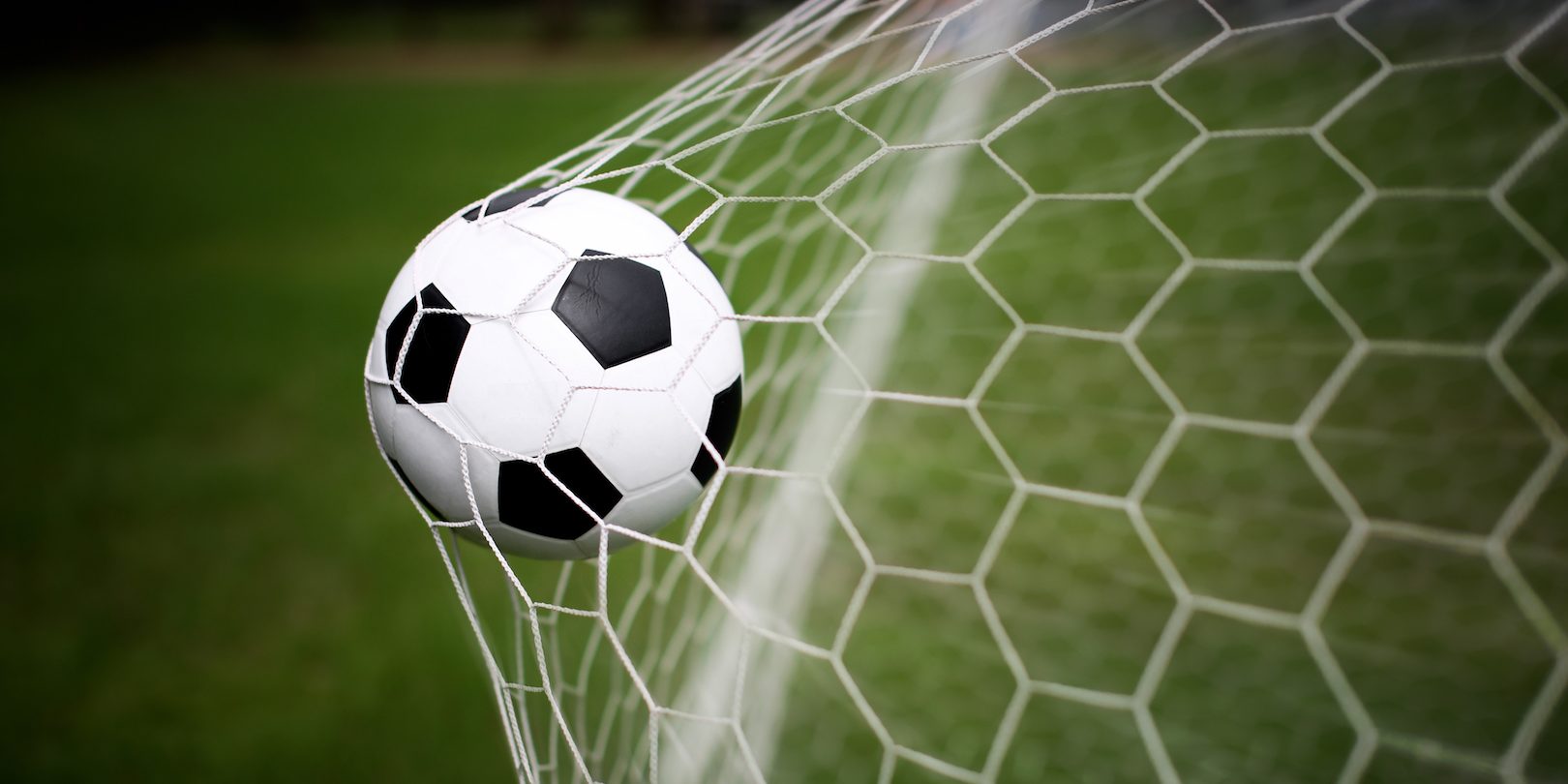 The Michigan Impact U13 Boys White team coached by Dave Heinemann were runners up in the U13 Boys Silver division of the Pacesetter Invitational Soccer Tournament this Memorial Day weekend in Sylvania, Ohio.

The Impact team defeated their opponents with 17 aggregate goals while only giving up 4 goals thru the semifinals, losing to HFC U13 boys 3-0 in the Final game. 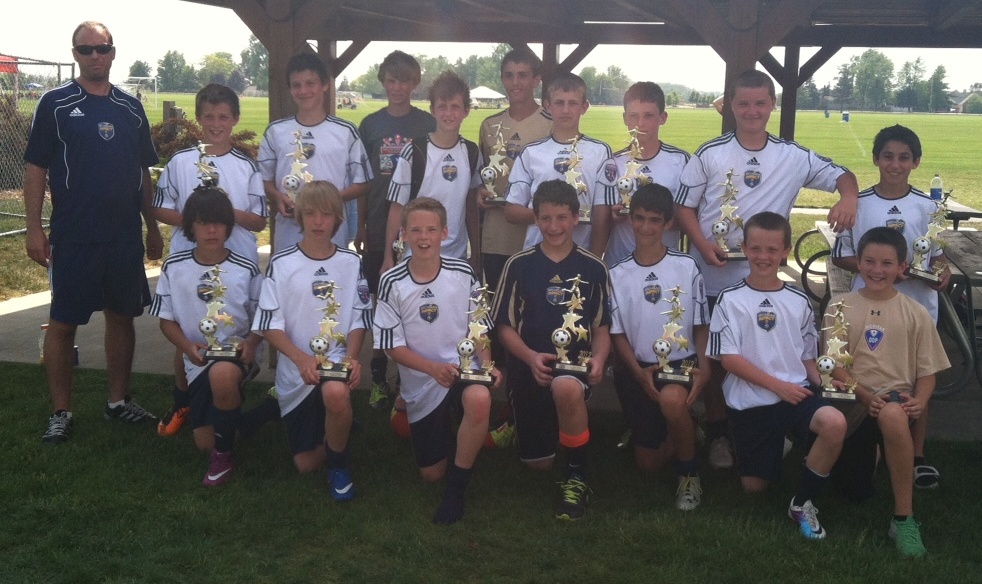 The Michigan Impact U8 boys White team coached by Anthony (Scully) McGreevy were runners up in the Pacesetter Invitational Soccer tournament over the Memorial Weekend. The boys defeated Dublin(Ohio) United 6-2 in their opening game and went on to defeat Pacesetters 5-0, Perrysburg, Ohio 5-2, and then lost in the final to Dublin 2-1.

The Impact U8 boys are currently in second place in the Red division of MYSL U8 boys. 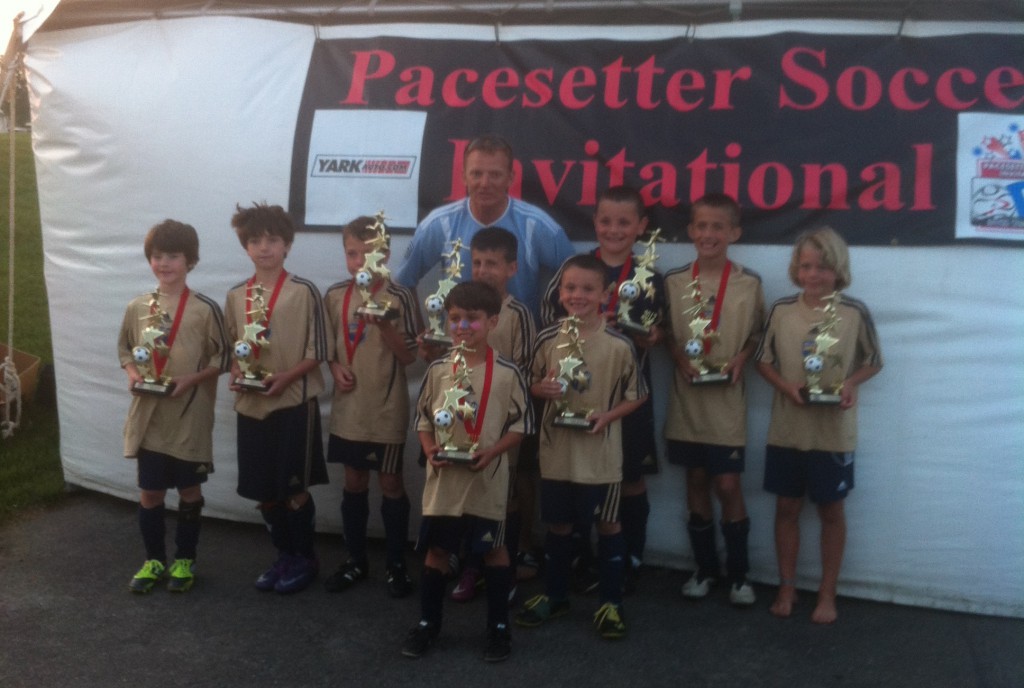